Quote Me
Leave a Message

You are here: Home » News » Why Your Office Needs Standing Desks

Why Your Office Needs Standing Desks 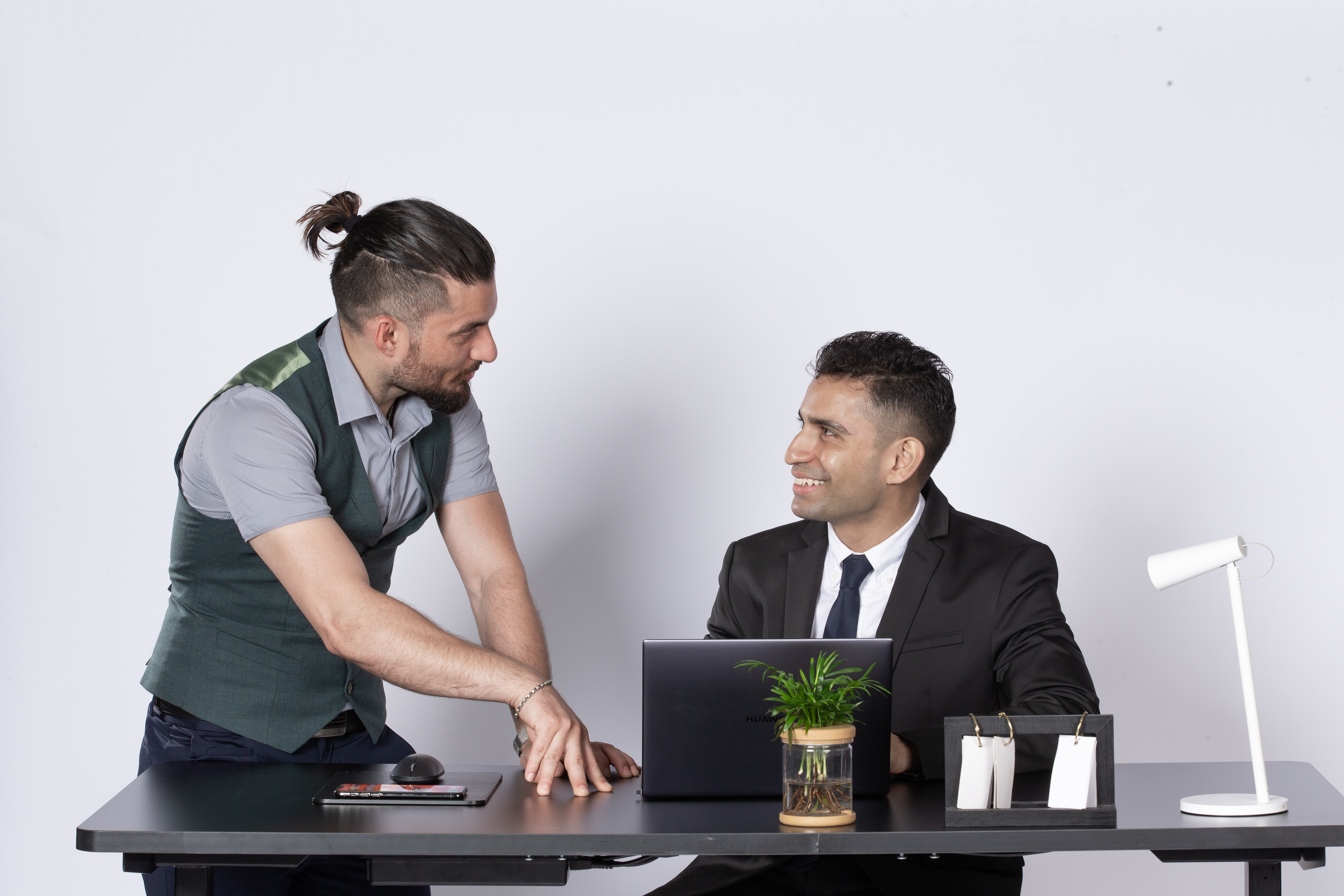 There’s a new trend that’s already risen its way into the ranks of major corporations without us noticing.
It’s affordable, functional, and promises to make your workplace more efficient.

This is the standing desk, a simple but revolutionary product that can change not only your work environment, but entire lifestyle. 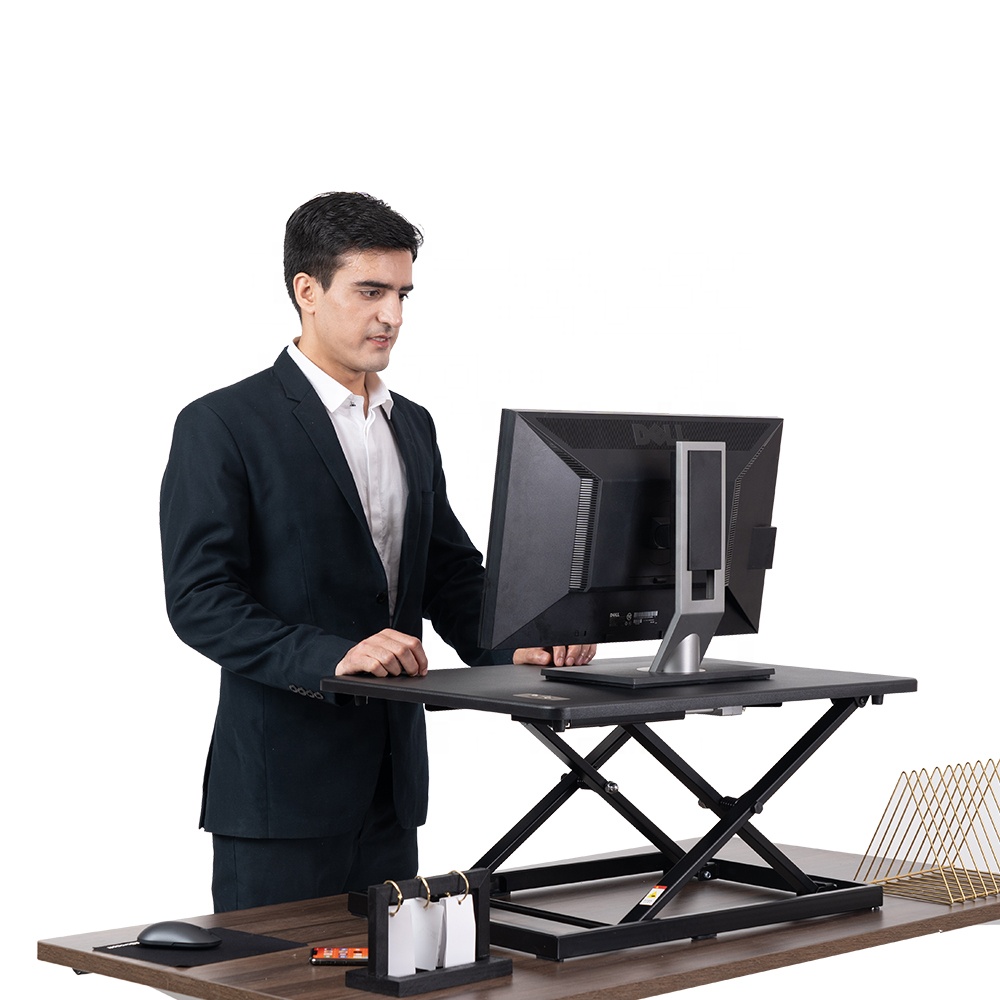 The standing desk is essentially a tool that allows you to stand as you work.

The obvious question here, of course, is why do we need it?

Here are three reasons why you should switch from your regular deskwork set-up, to one that utilizes the standing desk.

Because of the very simple fact that we usually associate sitting with resting, and standing with more proactive work, standing while working forces us to be more efficient, resulting in overall productivity.

The Take-a-Stand Project, a study conducted in 2011, introduced a device called the “sit-stand device,” which works similarly to a standing desk, to employees of sedentary jobs.

An average of one hour a day was cut down from these employees’ overall sitting time. Some health benefits observed were reduced back and neck pain, as well as improved mood states.

Interestingly, the removal of these sit-stand devices quickly and largely negated these improvements.

It doesn’t take a scientist to figure out that happier and more comfortable employees perform better than those who are cranky all the time.

In fact, Facebook has reportedly noticed an energy spike in its employees ever since they started offering standing desks. 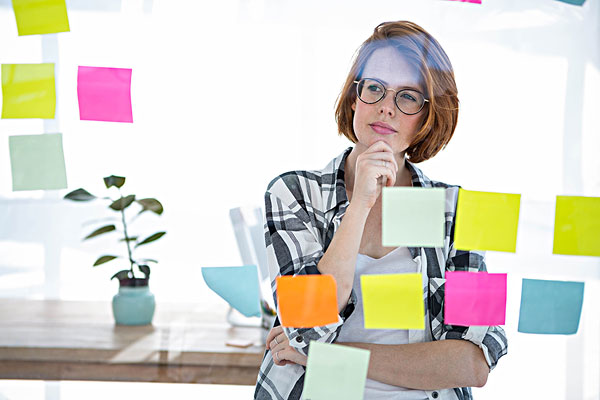 2. Sitting is slowly but surely killing you.

For now, it affects and worsens posture problems, which leaves us vulnerable to back pain, digestion issues, fatigue, and sciatica, to name a few. In the long run, we risk being more susceptible to cancer, Type 2 diabetes, heart disease, and depression.

The other bad news is that prolonged sitting may not just be affecting your body, but your mind too.

A recent study, conducted on middle-aged and older adults, has shown that people who sat for longer hours in a day had less MTL (Medial Temporal Lobe) thickness.

The MTL is the part of the brain that handles long-term memory, which naturally deteriorates over time, resulting in impaired episodic memory as we age. Simply put, it is the reason why older people are more forgetful.

The study concluded that physical activities did not affect MTL thickness, but sitting time quite visibly did. This means that sitting more = forgetting more.

While long term effects of the standing desk will take time to be quantifiable, increase in employee productivity are reportedly visible in the short time that standing desks have been used in these companies. 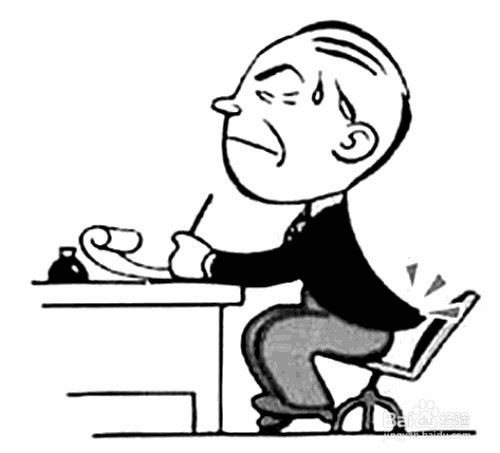 According to James Moore of startupdaily.net, accessibility to the standing desk isn’t only limited to big corporations like Facebook, Google, and Twitter, this megatrend is also sweeping Silicon Valley, and finding an office without a standing desk over there is practically impossible.

QualityClever.com explains that the practice in these big corporations started as part of wellness programs.

These companies all acknowledge the dangers of prolonged sitting and started brainstorming ways to limit their employees’ sitting time in front of their desks as much as possible, though this was clearly difficult given the nature of their jobs.

Google eventually noticed that some people were being prescribed standing desks by their doctors, and concluded that if it was good enough for doctors, then it should have no problems being integrated in everyday lives.

And before long, all employees were given access to standing desks. Results continue to be positive till this day.

Admittedly, transitioning from sitting to standing isn’t always easy. Company leaders should have a direct hand in implementing schedules and activities that will lead to the betterment of their employees’ overall health.

Simple things like setting alarms for standing shifts or even just creating resting intervals should help in the long term improvement of everyone’s health.

After all, the key to happier and more efficient workplaces are healthier employees.